Cryptocurrencies are set to become a bigger part of Google Pay, according to reports. Bloomberg writes that the tech giant wants to entice users by making the most out of partnerships established with the likes of Coinbase and BitPay. As part of these collaborations, Google Pay users can store their crypto assets on digital cards, which can then be converted into fiat whenever a purchase is made. Arnold Goldberg, a former PayPal executive, is going to be running Google’s payments division. 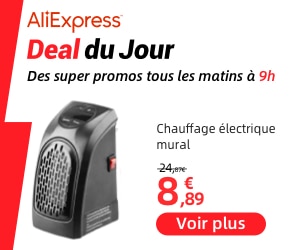